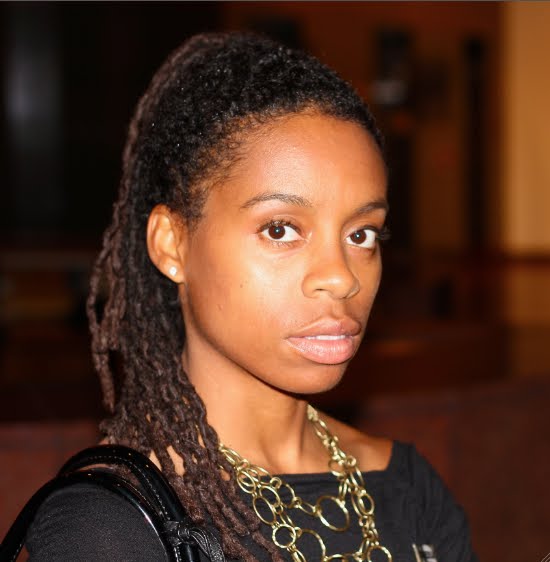 Nicoya Davidson earned her Bachelors of Arts Degree in Business Administration from Clark Atlanta University in Georgia where her penchant for Music & Film first surfaced. It was a Radio, Television, & Film class Senior year at Clark that uncovered the deep passion for Entertainment. After braving the corporate world for two years, Nicoya and her husband crossed the country to give their everything to the Industry. She first garnered valuable comedic experience in front of the camera at the legendary Groundlings School in Los Angeles. Nicoya soon realized that she enjoyed the more creative aspects of Production and leapt brazenly into Writing, Directing, and Producing. She served as the Production Manager for the award winning short Chasing the Train and is currently the Writer, Director & Co-Producer of the sought after web series Dating Games LA.


ABOVE THE LAW: A crime thriller short I Wrote for RapidReelz.com

THE LEAD: A dramatic short I Wrote for RapidReelz.com

CRENSHAW: A dramatic short I Wrote for RapidReelz.com 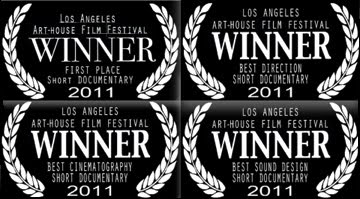 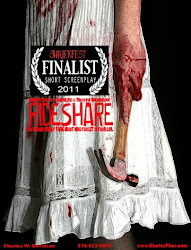